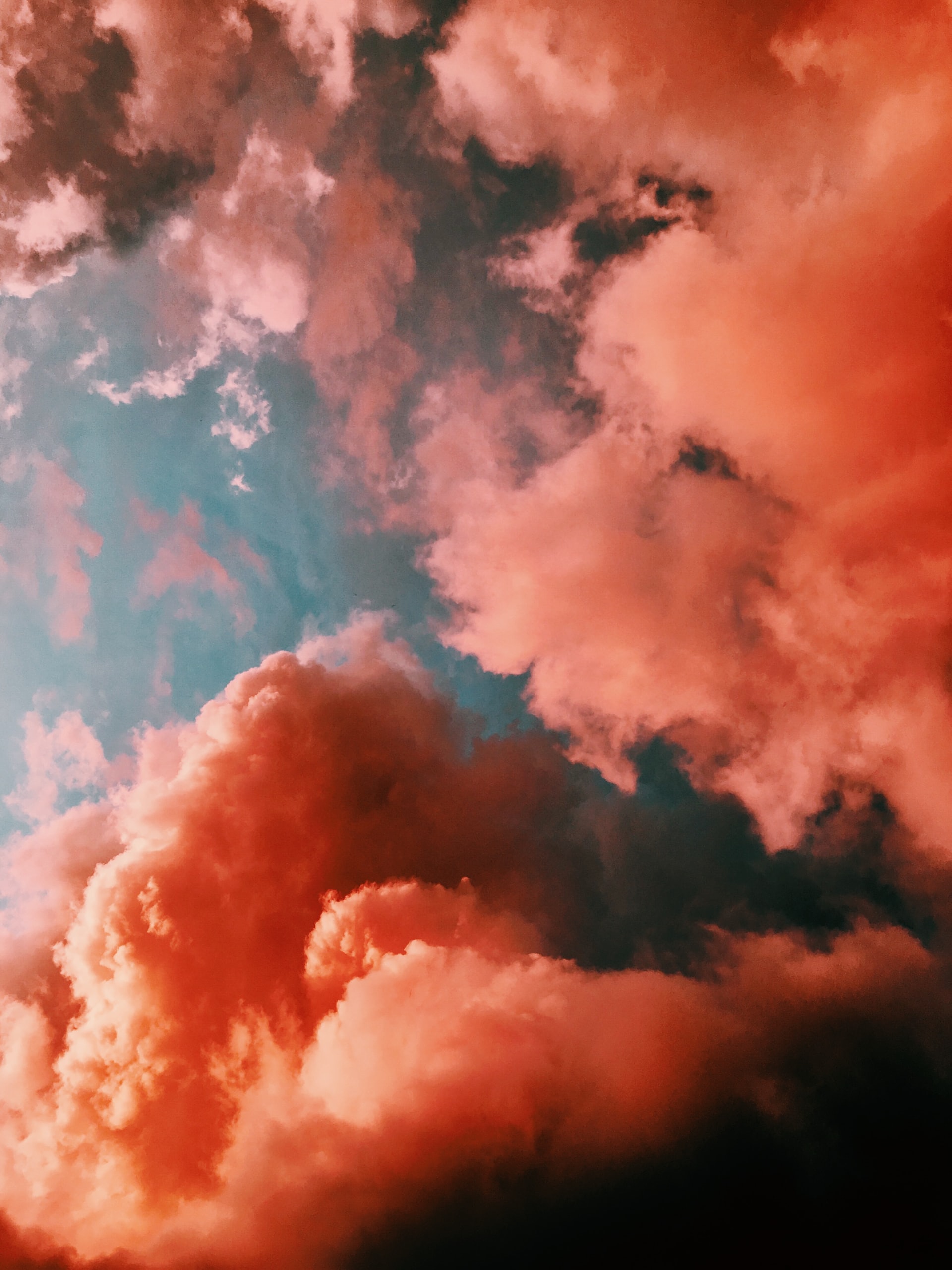 Brad Noris had always loved chilly Plymouth with its steady, slimy swamps. It was a place where he felt delighted.

He was an admirable, daring, tea drinker with charming eyes and beautiful lips. His friends saw him as a mangled, mushy muppet. Once, he had even rescued a naughty chicken from a burning building. That's the sort of man he was.

Brad walked over to the window and reflected on his damp surroundings. The clouds danced like rampaging giraffes.

Then he saw something in the distance, or rather someone. It was the figure of Charity Thornton, she was selfish with tall eyes and red lips.

Brad gulped. He was not prepared for Charity.

As Brad stepped outside and Charity came closer, he could see the difficult glint in her eye.

Charity gazed with the affection of gentle grim goldfish. She said, in hushed tones, "I love you and I want equality."

They looked at each other with stable feelings, like two blue, bumpy badgers sitting at a very gracious Christening, which had drum and bass music playing in the background and two cowardly uncles shouting to the beat.

Brad studied Charity's tall eyes and red lips. Eventually, he took a deep breath. "I'm sorry," began Brad in apologetic tones, "but I don't feel the same way, and I never will. I just don't love you Charity."

Brad could actually hear Charity's emotions shatter into million pieces. Then the selfish girl hurried away into the distance.

Not even a cup of tea would calm Brad's nerves tonight.